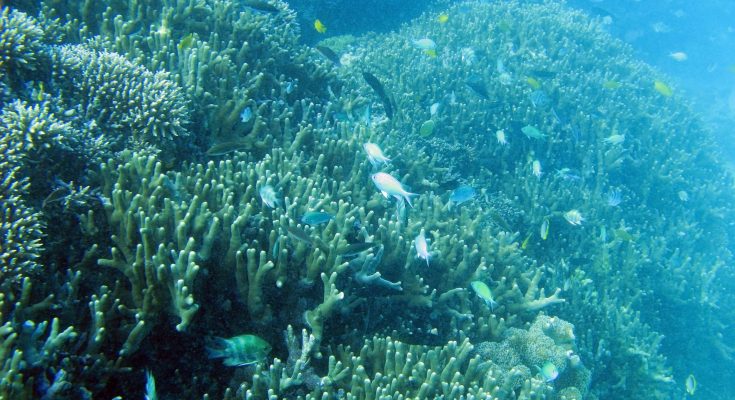 Since its creation by the British Fashion Council in 2006, Estethica has become the centre of ethical fashion in London. This year, the Estethica Collective will be supporting the work of 20 eco designers, all of which use fair-trade and ethical practices, organic and recycled materials to create desirable, cutting edge pieces coveted by some of the most serious fashionistas. The Estethica Collective aims to show that clothes bought from an upcycled jacket store can be just as fashionable as any newly-made piece of clothing.