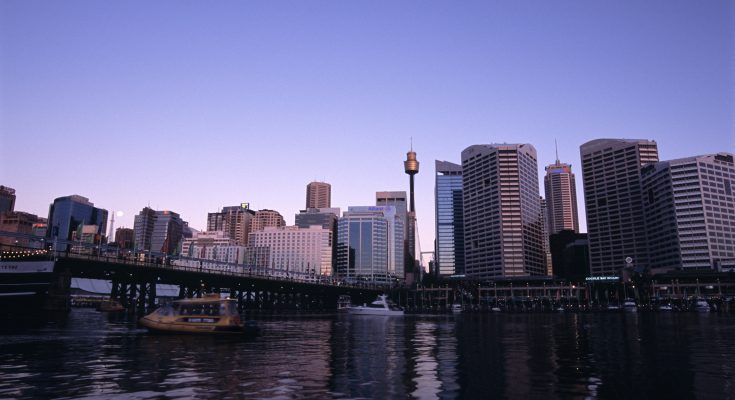 A savvy idea for bats or birds

When a group of students and DofE participants at Savio Salesian College in Bootle, Merseyside spent a lesson studying bats, they decided they’d like to use their woodworking time making bat boxes. The year above, however, wanted to give bird boxes a go. Luckily, their inventive teacher asked them to come up with a design that could work as both, and the Savy BOB box was born.

The BOB box works by having two separate entrances; one on the front for birds, and one underneath for bats. The bat entrance can be closed off to allow for birds nesting at the front.

Students make their BOB boxes by hand during lunch breaks and after school and in just 2 years they’ve made over 1,000. So far the project has proven a great success. When Knowsley Safari Park heard about these innovative multi-purpose roosts, they placed an order for BOB boxes in their woodland walk. Pupils can even count members of the royal family as fans.

The effort they’ve put it has surprised many, including their teacher, Steve Burrowes. “This has been like a springboard for them” he says. “I don’t think I realised the impact it would have; my classroom is a better classroom for it, and our school is a better school for it”.

In the school’s garden, pupils are already enjoying the sight of common finches and blue tits as they make use of their handmade, homemade habitats. As well as winning a prestigious Observer Ethical Award, the BOB box has been given recognition and approval by the Bat Conservation Trust (BCT) who is now helping to fund production.

It’s not only birds and bats that benefit; the project has given pupils a real sense of focus and pride. “It’s been running for two years now and we’ve really enjoyed learning about the bats and the birds and making these BOB boxes” says pupil Dominic Cavanagh.

The next step for Savio Salesian pupils is to begin selling BOB boxes online. But until then, you can get your hands on one of 13 by entering our competition to win a BOB box.